Please join us for a book signing + conversation around southern food and cooking secrets with the legendary Nathalie Dupree.

The storyteller, television host, national culinary treasure and cookbook writing heroine will be signing her books for you and answering questions at our store in the Historic Highlands, The Perfect Petal, on April 14th.

Nathalie will share her masterful insight around southern food. Her feisty personality, remarkable relationships and authoritative knowledge of cooking will put a smile on your face and might make your heart beat a little faster.


Nathalie Dupree is the best-selling author of 15 cookbooks, and host of more than 300 national and international cooking shows. She has been the president of the Atlanta chapter of the International Women's Forum, founder and past president of IACP (International Association of Culinary Professionals), founder and board member of Southern Foodways, and founder and co-president of two chapters of Les Dames d'Escoffier by whom she was awarded the honor of "Grand Dame." She was the founding president of the Charleston Wine and Food Festival, named the 2013 Woman of the Year from the French Master Chefs of America, and received Slow Food Charleston's 2016 Snail Award. Her books New Southern Cooking and Mastering the Art of Southern Cooking are on the 2017 Southern Living 100 Best Cookbooks of all time list. She currently lives in Charleston, SC. 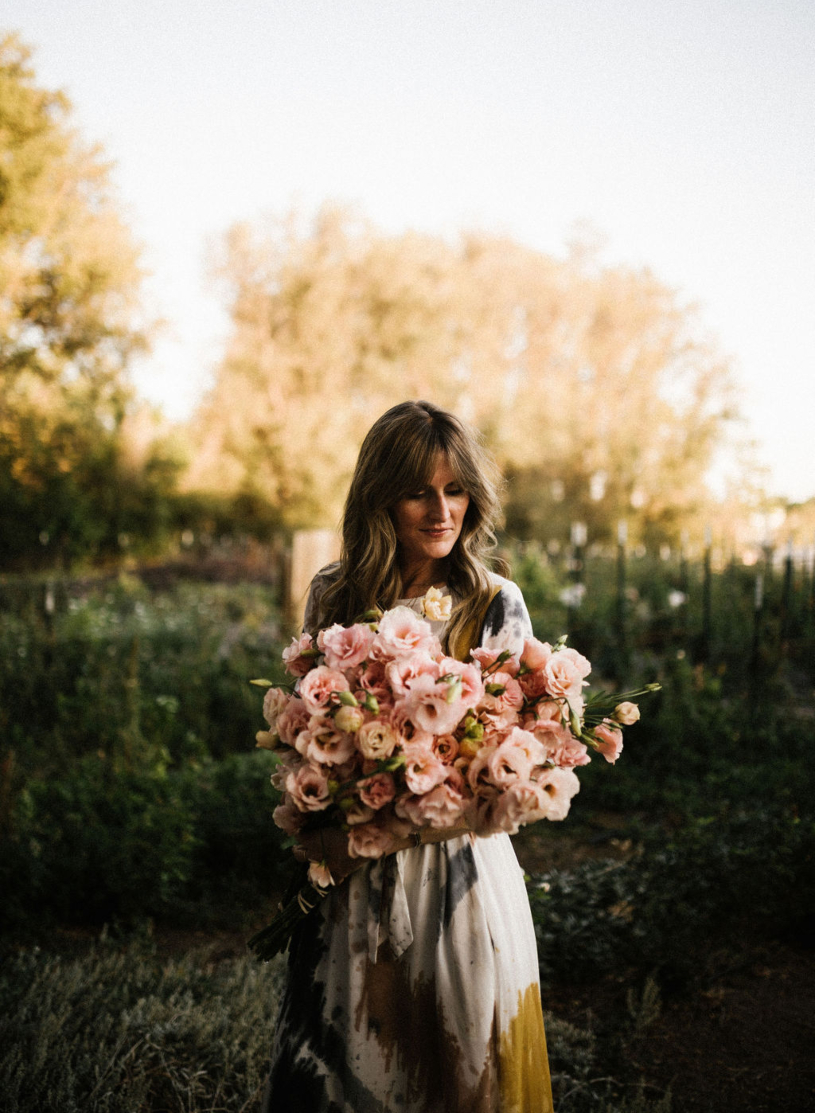